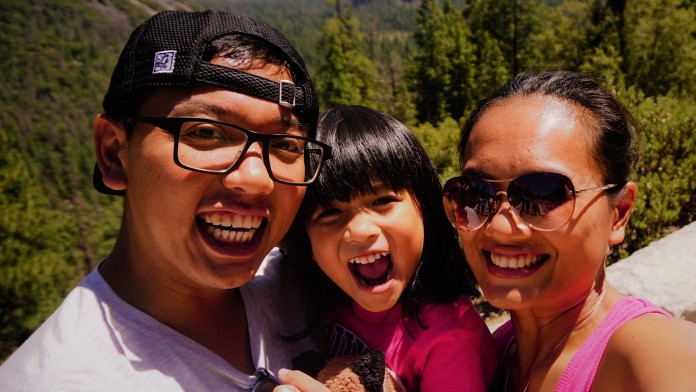 The Possibilities in Failure

College is one giant crossroads. Every decision we make has far-reaching consequences, developing our interests, habits and personalities. Not every choice is easy, so we seek counsel. We talk to seniors about worthwhile courses and professors. We speak to the Career Center and professionals about our intended career path. But why are we asking in the first place?

Fear of failure. We as Duke students like to do well and hate it when we don’t. We take every precaution to guarantee we achieve. We solicit advice from others to confirm our decisions, as if third party validation were a guarantor of success.

In honor of National Food Day and the beginning of the Green Devil Smackdown Competition, here's a blog written in April 2012 by Julianne Chiraz ('13), who was inspired by her experiences in a Duke Food Studies course in the spring of 2012.

Good "cyber hygiene" is increasingly important. This October is National Cyber Security Awareness Month, and Duke's IT Security Office is kicking off a campaign to remind Duke faculty, staff and students to make sure their computers stay healthy.